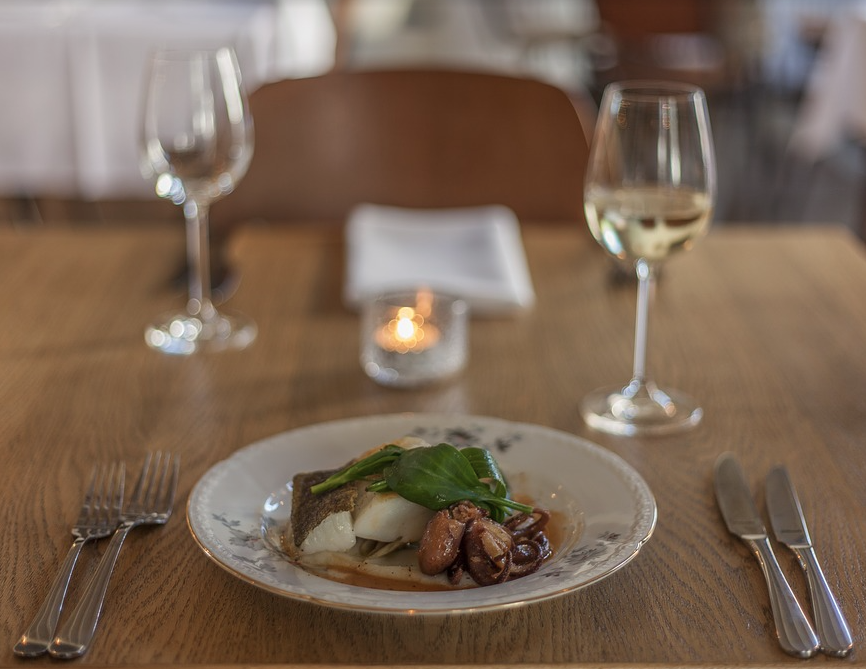 A couple of weeks ago, I enjoyed dining with millionaires, and this is what I learned from them. First, let me set up the story on how I could dine with such high caliber people. A couple of days prior, I was shopping for another car. If you follow my Blog, I got rid of my 2016 Tesla Model S. I had that car for three years, and finally, the lease was up. I turned it back to Tesla on July 15th, 2019. At the time of this Blog it’s been over one year that I haven’t had a car for myself. Don’t get me wrong I still have our Tesla Model 3, my wife’s car, and even have my 2006 Nissan Titan truck that Saddam Hussien bought for me with I returned from Iraq.

I know a very successful family that is blessed with the most amazing cars. The dad is a Lawyer and drives a Rolls Royce Phantom, and Dawn. His wife is a Dr. and drives a Bentley GTC. Both their sons drive Aston Martins. As you see, they are not shy when it comes to driving in Luxury. Well, when you know successful people like that, you tend to emulate them. I don’t have friends because all the people I know are broke.

“You hang out with two broke people, and you will be the third.” But the ones I do select to spend my time with are accomplished like this family is. I’m in a place in life where I can do better things now, and I wanted an amazing car for myself.

I got the car shopping Bug. I have always purchased my dream cars because I strive for them. My first dream car was a Volks Wagon Jetta. Yes, that was my dream car since I was 16. When I was 22, I bought it new and put over 200k miles on it. My second dream car was a BMW 650i convertible and guess what I had two of them in my lifetime. Although this wasn’t a dream car, I purchased this next car because I wanted to have something limited that people didn’t have, so I bought a Tesla Model S. As you see, I’m not afraid to pursue my dreams. Well, now in the life I’m in and able to reward myself with more important things. My new dream car is a Bentley GTC. I think this is more of a fantasy car.

Where do I find such a car?

Hold on, I will get to the part of having dinner with millionaires. Since I knew the successful family, I asked the Lawyer, where did you purchase your vehicles? He told me that he gets his vehicles at O’Gara Coach, an Exotic Car Dealership in La Jolla, CA. He also told me that he can get me in contact with the General Manager there. As soon as that was said, I was on the website looking for my next dream car. O’Gara reached out to me and the car search was on.

The car that I wanted was going to be shipped from another dealership so I can purchase it, and this was going to take about 2 weeks. Since that car was the exact spec I wanted it was worth the wait. To my defense this is not a new Bentley it is already 4 years old with 18,000 miles on it.

Do you want to come to Dinner?

Since I had to wait for the car to arrive O’Gara Coach was having a formal dinner event, and the GM at O’Gara was so kind as to invite my wife and me. I would have been stupid not to accept. The night of the dinner, my wife and I got formally dressed up and headed to the dealership where everyone was to meet and then convoy to the restaurant. We arrived early so I can speak to the GM about the Bentley. He gave me a tour of the place. I’ve never seen so many Bentley’s, Rolls Royce’s, Lamborghini’s, McLaren’s. I was in a dreamland of cars.

As I walk out to get some fresh air, I see Rolls Royces and Bentleys pull up. They were prior O’Gara Coach customers and guests for dinner. I see a Bentley Mulsanne with a driver and a beautiful older gray hair lady in the car’s back seat getting chauffeured. What caught my attention on the side of the Mulsanne, it said Lions Gate. Wait, isn’t that. I’ll get back to that.

The GM comes out to where I was standing and tells me, “What are you driving?” I told him that we showed up in my wife’s Tesla Model 3, and he looks at me and says, “Well, you’re driving to the restaurant in a Bentley, someone get him the keys to the black Bentley.” As he told one of his employees to fetch the keys to this fantastic machine of a car. At that point, I knew that I wasn’t dealing with no low-class people. All the people at the dinner were successful in life and their careers. The Lawyer and the Doctor I mentioned earlier were also there.

My wife and I get into the Bentley and drive to the restaurant. On the drive there, I did not feel the same. My mind and thought process were elevated and I have never felt like this. I wasn’t driving a Toyota, I was driving a $200,000 car called a Bentley GT. I knew this was big time. Think big and big things happen.

We arrive at the restaurant, and it was terrific. It was right next to the shore; we even had our private dining area. We sit down, and the GM gives this great speech, he also welcomed us to the O’Gara family. I honestly felt out of place, but I felt very comfortable because I knew the people I was dining with were of caliber. Everyone at the table are millionaires. I had the privilege to sit next to the richest man in San Diego. Their conversations were so eloquent. They had nothing but positive things to say about the world and how they just got back from places like India, England. The gentleman across from me mentioned that he was flying out to Paris in the morning.

Remember that beautiful older gray-haired lady in the Bentley Mulsanne with the word Lions Gate on the car’s side. Come to find out she is part owner of Lions Gate Films in Hollywood. This lady is a billionaire. She told my wife that she was the first women to buy a Ferrari in the 1980s.

What I learn from this Experience

That night I was mind blown, I knew that there is a better life than what I had in my past. I don’t have friends because they just bring you down, and when you are successful, they just want handouts. It took me to car shop for a Bentley to unlock a whole new world of where I want to be in. I will never purchase anything cheap because when you think cheap, your mentality and the people around you are cheap.

I made a whole new set of connections, it’s lonely at the top and guess what, I will be sad and cry, but I can just put the top down on my Bentley and let the wind dry my tears. Every single person at the dinner was HAPPY, they didn’t have a care in the world. They don’t dwell in the past; they just look at the future. That evening the richest man in San Diego gave me his card. He told me, “Call me tomorrow.” I called him the next day, and we communicate almost daily.

He is mentoring me on my journey in life. Yes, he calls me and texted me what to do in my next steps. I have to listen to this man. The other day I was at work, and he called me, I immediately stopped what I was doing and picked up. The Richest man in San Diego has my phone number and calls me. He takes the time to call a person like me.

If you want better in Life then Get it.

Do you see how I’m not comfortable in life. I get angry about what’s happening in the world and guess what I don’t give a fuck anymore. I have to focus on myself and become great. I’m not saying driving a Bentley, and wearing a Rolex makes me better than you. No, by having that achieve mindset, it allowed me to be on a higher echelon. Once you are at the top, you don’t want to look down, keep reaching for the next goal. I want to be happy in life and not deal with others drama and problems. You are that person in the mirror; it’s how others see your reflection that shows who you are. 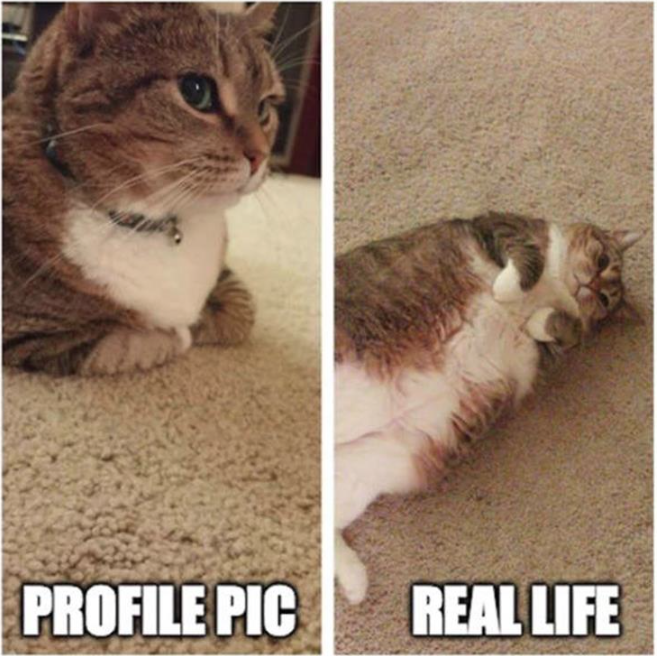